This Business Education Learning Blog is aimed primarily at Higher Business Management students/teachers and ICT students/teachers.
The aim of this blog is to provide you with interesting articles, news, trivia as well as resources or links to materials which will help in your course of study.
I am a Teacher of Business Education and I have written for Education Scotland and BBC Bitesize.
If you'd like to contact me please click on the link to: email me

In this thought provoking article, BBC’s Justin Rowlatt paints a picture of a near future where the petrol engines are moribund and the electric car is king. But just how realistic is this vision? One key feature that is addressed only briefly is charging stations for people who don’t have a driveway. And there is no mention of security issues. What is to stop thieves and vandals causing widespread disruption overnight to commuters who are only wishing to charge up their battery? 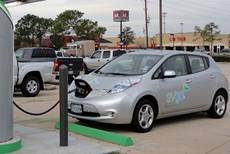 Electric cars are clearly the way forward. The author points to rapid technological change in this previous article https://www.bbc.co.uk/news/business-57253947 which actually shows the Product Life Cycle for all of our Business students out there, though he labels it unhelpfully the “S-curve”. Trust me, it’s the Product Life Cycle. But what Mr Rowlatt fails to mention is that the rapid pace of technological change isn’t a given. If you had said in 1972 to the last astronauts of the Apollo Space Programme who landed on the moon that not only have we not sent humans back to Luna but that we haven’t put a human on Mars would seem inconceivable. But there we have it. So yes he does talk of how the horse and cart were replaced rapidly by the car – but it is a disingenuous analogy. The petrol car was a vast improvement over the horse and cart and that is why it took hold rapidly. Concorde was a supersonic aeroplane that was technologically more advanced than 747s or other commercial aircraft of the day but it was expensive and the benefits saved in time crossing the Atlantic probably weren’t enough long term to save it. Oh and the fact that the USA wouldn’t let supersonic aircraft fly across the continental USA. A political decision to keep out British Airways and Air France? Perhaps.

I may be wrong, but I think EVs will only become the dominant vehicle when it can do everything a petrol or diesel car can do but better. Longer distance. Cheaper fuel. Quick charge. Available charging points.

So EVs are the future and are coming, but just not as soon of a tomorrow as Justin Rowlatt wishes. The article in full is here: https://www.bbc.co.uk/news/business-57416829 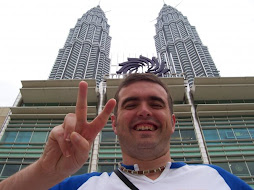 Weblinks for Students, Teachers and Parents 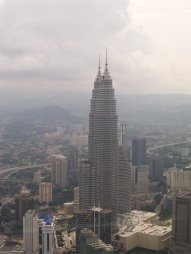 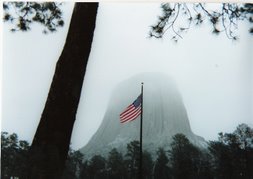 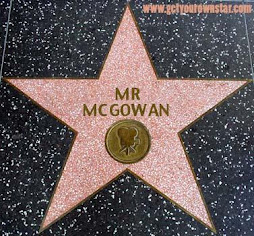 Other websites of interest